It is strange that NASA, while preparing for man’s first trip to Mars, hasn’t even set foot on the Moon since 1972.

According to many scientists and astronauts, this is because there are already bases on the lunar surface. These bases are not actually human bases. Maurice Chatelain, former head of NASA Communications Systems, revealed that Buzz Aldrin and Neil Armstrong saw two UFOs at the rim of an asteroid during the Apollo 11 lunar missions in 1969. “The contact was well-known within NASA,” Chatelain explained, “but no one has talked about it until now.” The aliens would have “warned them to keep away” from the Moon, according to Armstrong. 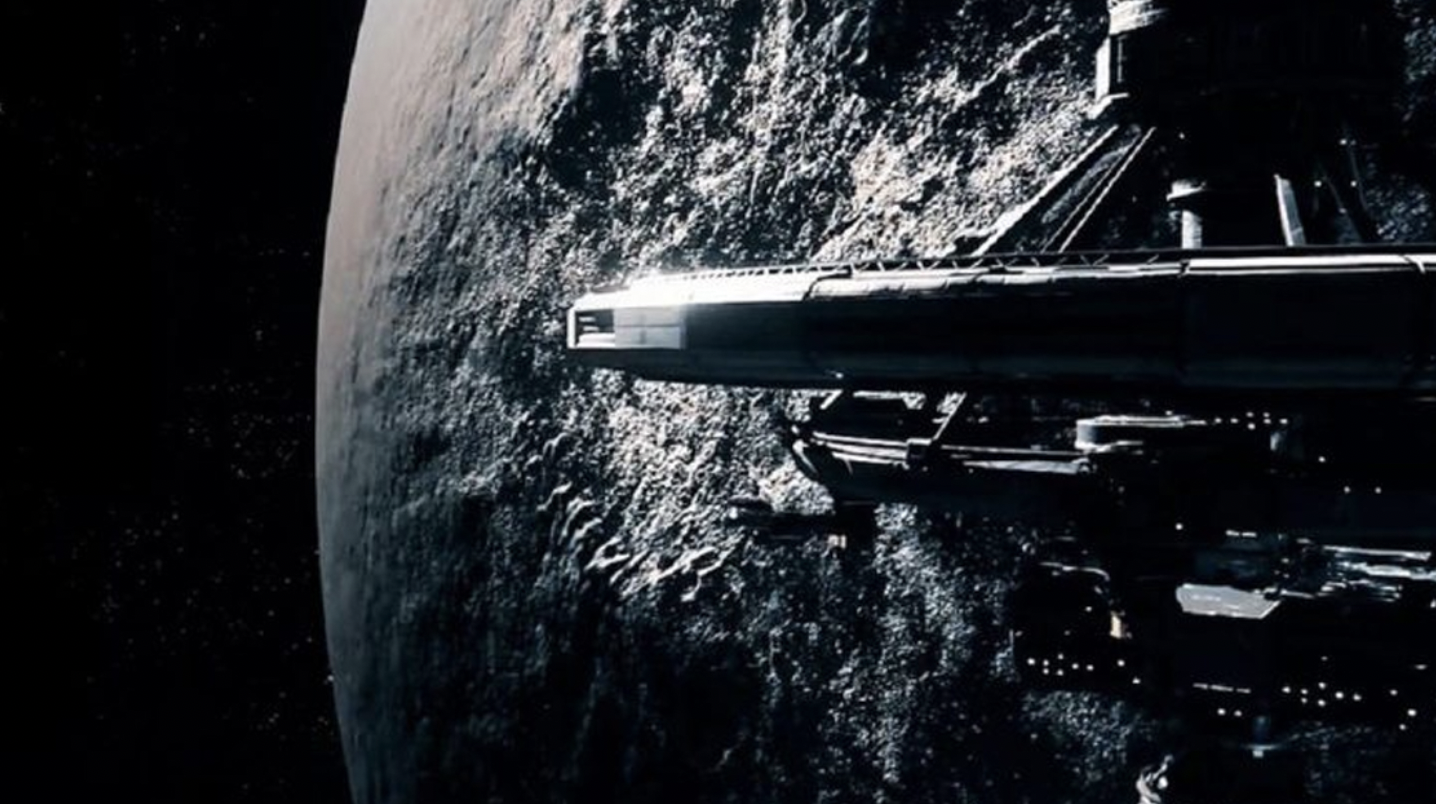 According to Otto Binder (ex-NASA employee), an unidentified radio receiver intercepted NASA broadcast stations and captured the following exchange. “NASA: How are you? “Apollo 11 is being called by mission control…” “Apollo: Sir, these” infants are enormous! Huge! You’ll be amazed at what you’re about hear. I am claiming there are more spaceships beyond the crater rim. They are watching us from the moon!

CBS was the only station to broadcast the live transmission of the rover’s journey on the lunar surface in Apollo 17, NASA’s last trip to the Moon in 1972. NASA personnel in Earth directed the video camera mounted on the vehicle to capture a panoramic view over the lunar surface. Due to the distance between Earth & Moon, there was an additional 4-second delay between motions from the TV camera and controls made from Earth. The camera scanned the countryside and saw what looked like a huge rectangular structure in the distance. Walter Cronkite from CBS was shocked and stated, “It appears like a man-made item!” 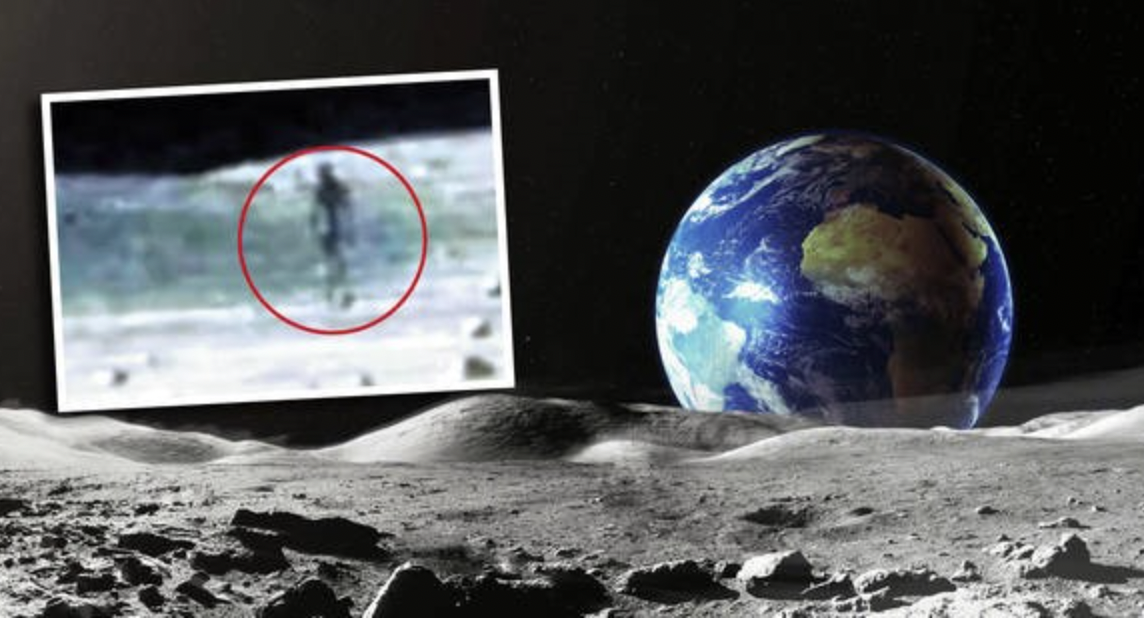 Cronkite’s live broadcast was abruptly cut. A clip from an earlier day was replaced.

Walter returned to the radio 20 minutes later. He was perplexed and wanted to explain that the “man-made” item was just a small portion of the moon-rover. The footage was never shown again and the incident was not mentioned in any public documents or television.

NASA appears to have one of its responsibilities: determining which information the public can and cannot see. Donna Hare is a former NASA employee who explained that she was in charge of erasing evidence about alien activities in our skies, and on the moon’s surfaces. “What are you going to do with this information?” Dona asked her coworker one day. ‘We need to airbrush this…’ ‘Never mention I said that or I’ll pretend I didn’t,’ people who told me it was a cover-up stated. However, images of so-called alien activity on the Moon seem to have leaked anyway. 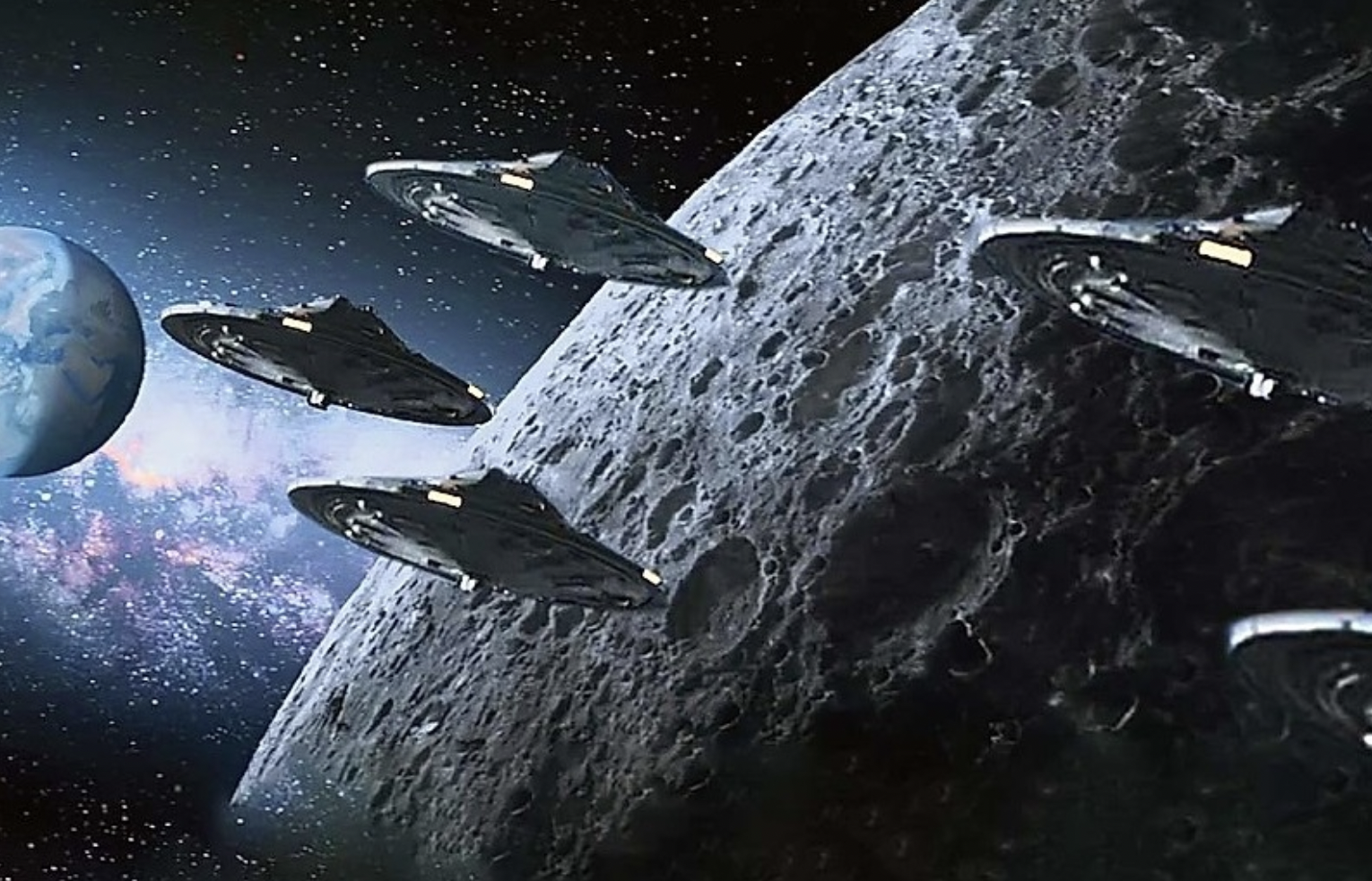 China launched its Chang’e-2 Moon into orbit in October 2010. According to highly disputated reports, the cameras of the orbiter captured what appears to be a facility at the lunar surface. Later it was revealed that the photographs were not shot by Chang’e-2, but instead from NASA’s own archives. This could not be confirmed however, as the photo lacked a registration number. The Chinese government could have leaked a NASA image on purpose (or subversively) before they had the chance to control it. In reality, most of this information is backed up by the statements of a number of high-ranking officials, including Karl Wolf, a former US Air Force employee who obtained a “top secret cryptological” security clearance.

“We have uncovered a base on the back of the moon,” an NSA employee told him, according to him. “Then he took out one of these [maps] and displayed this base, which had geometric shapes,” Wolf continued. “There were towers and spherical buildings… they were enormous. Some of the structures stretch more than a kilometer. He said, “They are massive constructions.” Also, there are more photos of what appears to be large structures taken during the Apollo 16 missions. What are your thoughts? What do you think?