A group of scientists recently came upon a metropolis in South Africa around 93 miles away from the port of Maputo. After looking through the artifacts in the area they were able to discern the fact that the site dates back to at least 200,000 years ago.
This metropolis appears to have been built sometime around 160,000 – 200,000 BC and as far as we can tell it was built either by the ancient Sumerian Anunnaki or in their name. 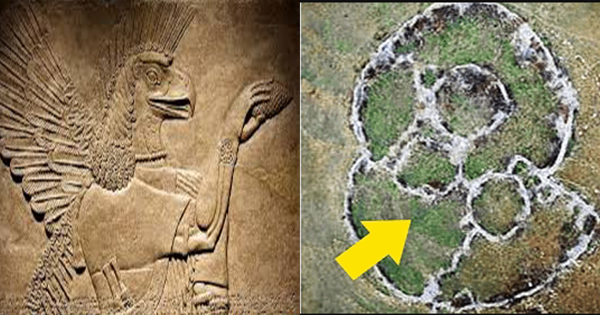 The discovery was made by Johan Heine and Michael Tellinger as they apparently discovered one of the oldest if not the oldest metropolises ever encountered by mankind.

The ancient metropolis appears to belong to the ancient Sumerians as the Anunnaki iconography is literally spread all around the place as we know it.

Even if it is proven to showcase another civilization other than the Anunnaki it still is a 200,000-year-old city we’re talking about here, which still makes this one of the oldest cities that we’ve ever come across, to say the least.

The Anunnaki are believed to be the original inhabitants of Nibiru, the hidden planet from our solar system that can travel around from one system to another. 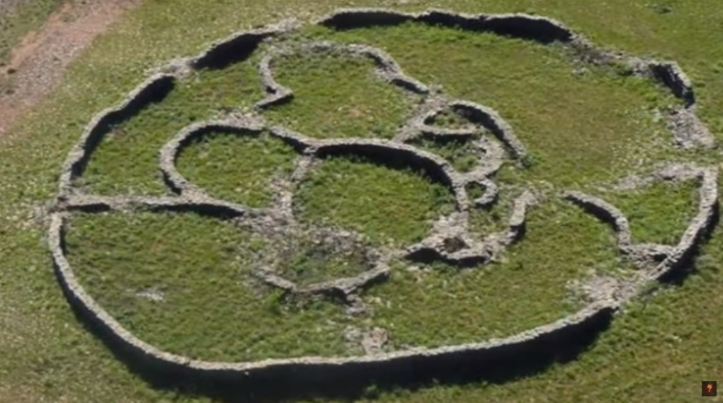 The Anunnaki are also believed to be our creators according to the ancient Sumerian tablet, so if proven real this could essentially shake up our belief system to its very core. Hopefully, we’ll uncover more information about this city as time moves on.